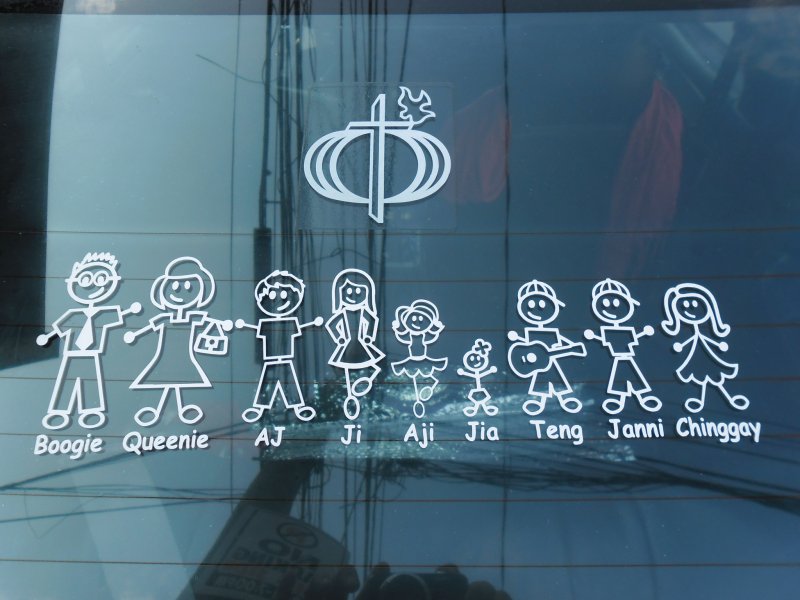 This morning as I was placing a sticker at the rear windshield of our car I realized how truly blessed we are to have a growing family. I remember how Queenie and I started in 1984 when we got married. When we joined Couples for Christ in 1990, we only had two children then, AJ and Teng, aged 5 and 2.

Later on our two other children came, Janni and Chinggay. In our desire to attend our CFC activities, we would tag them along in our prayer meetings, teachings, prayer assemblies, and even out of town weekend retreats. Even when we started to serve the community, we would bring along our kids at times when there was no one we could leave them with. When we first served at a marriage enrichment retreat in Antipolo in 1993, we brought along our kids, all three of them at the time. And when Chinggay came in 1994, subsequent faraway mission trips saw them with us, in Bataan and Cagayan way up north.

Read more: Our Growing Family
P.E.A.C.E. Be With You 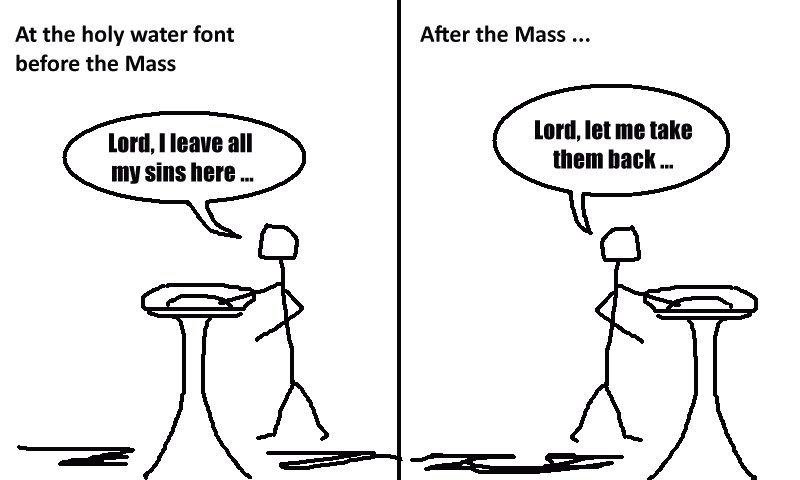 This is the typical mass-going person that we have learned to brand as the Sunday Catholic. Unfortunately, a lot of us can easily fall prey to this kind of attitude. Our Sunday obligation becomes just that, an obligation to fulfill. In the busyness of the rest of our week, we hardly are able to reconcile the experience of the liturgy with our day-to-day life and scarcely are we able to integrate our encounter with God with our daily living.

Read more: Sunday Catholic
P.E.A.C.E. Be With You

In 2009, I created a video inspired by an article I wrote in 2007. I updated the video as presented above and the original article that inspired it is shown below. Happy New Year!

A New Year Message of Love

Happy New Year to all!

Last night, I served as Commentator in the Midnight Mass for New Year’s Day at the St. Joseph Church inside Camp Crame. One of the songs that were sung during the mass was the song “One More Gift.” It has a line that goes “… it would be peace, here on earth…”

This morning, Queenie mentioned to me that when she was singing the song, she realized that in the word earth, putting the “h” in front instead of at the rear would turn the word “earth” to “heart”. I reflected on this and I thought, yes, indeed, perhaps what our “earth” needs now more than anything else is a conversion that gives more emphasis to our hearts and what it can do. This inspired me to write this New Year message of LOVE. 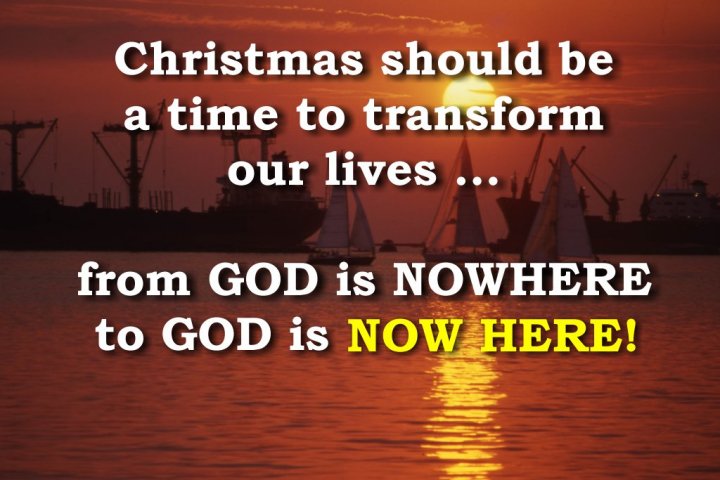 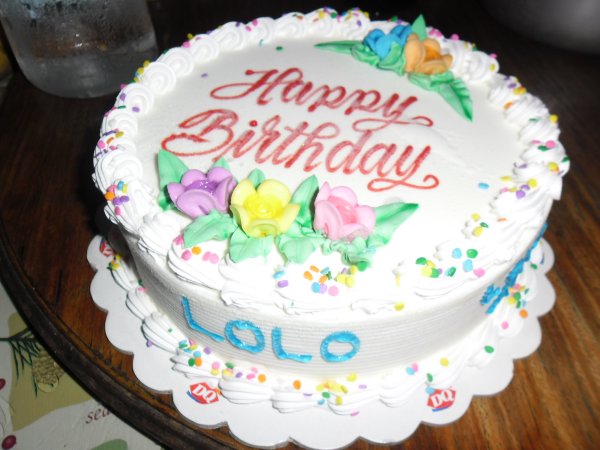 The title for this article occured to me while my wife Queenie and I were shopping at our regular supermarket. As was our custom, while she went about checking her list and we zigzagged through the different shelves and product lanes, I was pushing our cart and keeping tab of the running total. I enjoyed the mental exercise and even during times when we had a calculator, I would prefer to run the totals through my head as a form of cerebral calisthenics.

Read more: Growing Old … Gracefully
P.E.A.C.E. Be With You 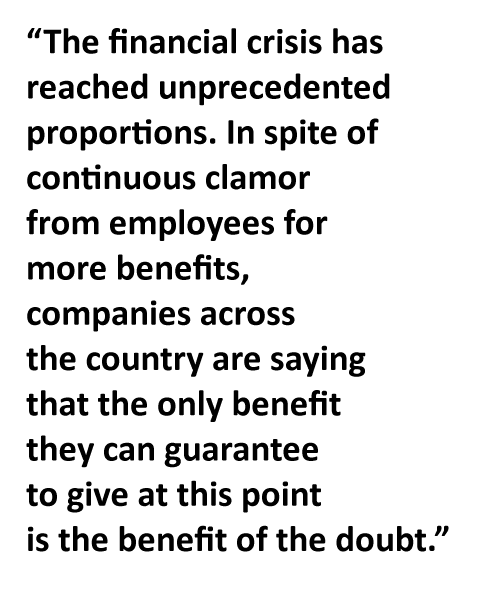 I was going through piles of news items the other day about the financial crisis besetting the world. The picture being painted was growing dismally depressing with each news item when comic relief injected itself through the following item I read:

“The financial crisis has reached unprecedented proportions. In spite of continuous clamor from employees for more benefits, companies across the country are saying that the only benefit they can guarantee to give at this point is the benefit of the doubt.”

It distracted me from my train of thought but as I pondered on this nugget of humor, I realized that the “benefit of the doubt” is something that we might summarily dismiss in the course of daily human interaction but which in fact can be an important aspect of Christian personal relationships.

Read more: The Benefit of the Doubt is a Greater Benefit to Give
Page 2 of 3